A couple of months ago, our Open Knowledge colleague Tryggvi Björgvinsson left Open Knowledge to take a position with the Icelandic government (lucky people).

Tryggvi brought many things to Open Knowledge, including an in depth knowledge and understanding of agile methodologies,

and board-games! I think it’s fair to say, that it didn’t take much imagination on our part to decide that his parting gift should be some form of game. After batting a few ideas around, I suggested that we make him a personalised version of the popular guessing game Guess Who? “Replacing the faces with illustrations of us” I said (setting myself up for many a night illustrating). The idea was a hit, and so, armed with words of encouragement, and financial donations from the team, I set about creating a fitting gift.

Some time later, here I am, having completed the task, about to ship the game to our friend. We hope you like it Tryggvi :) 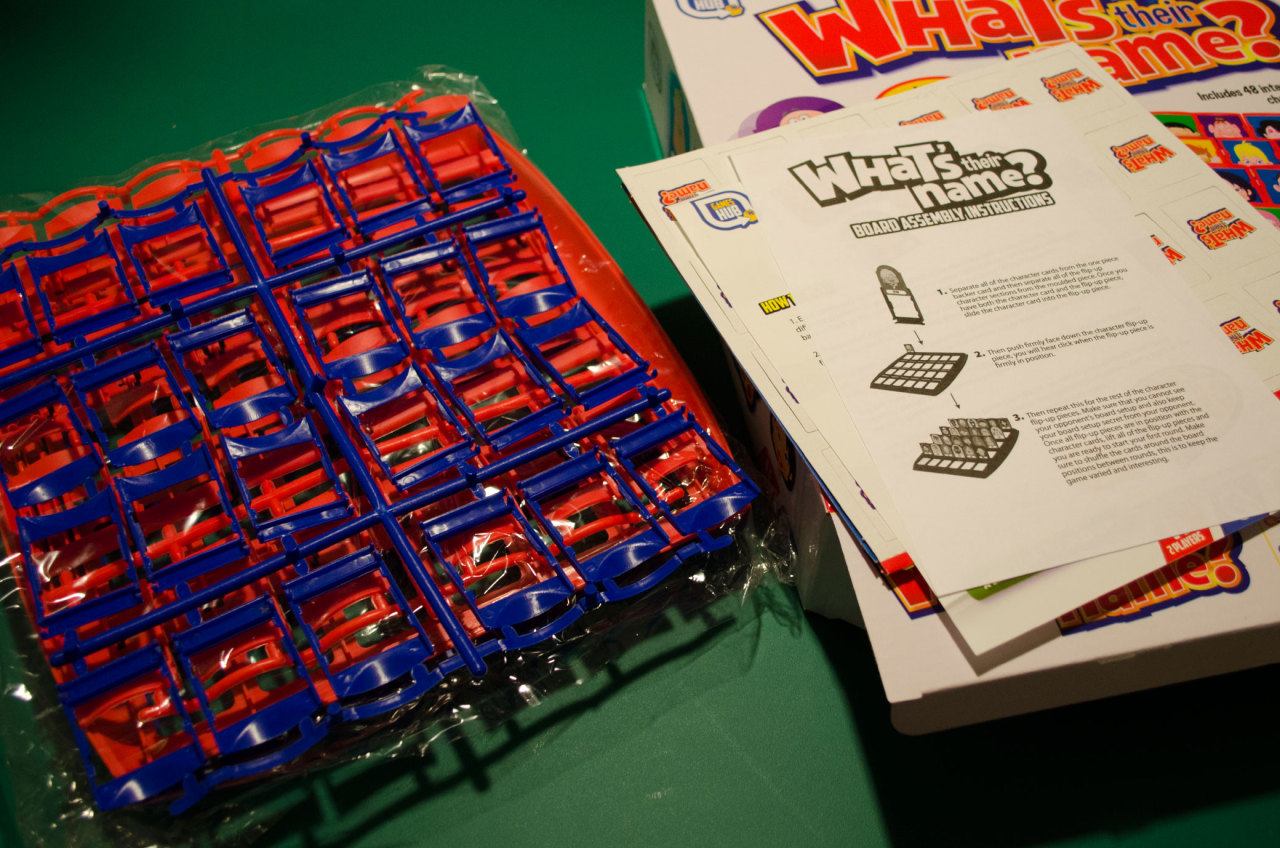 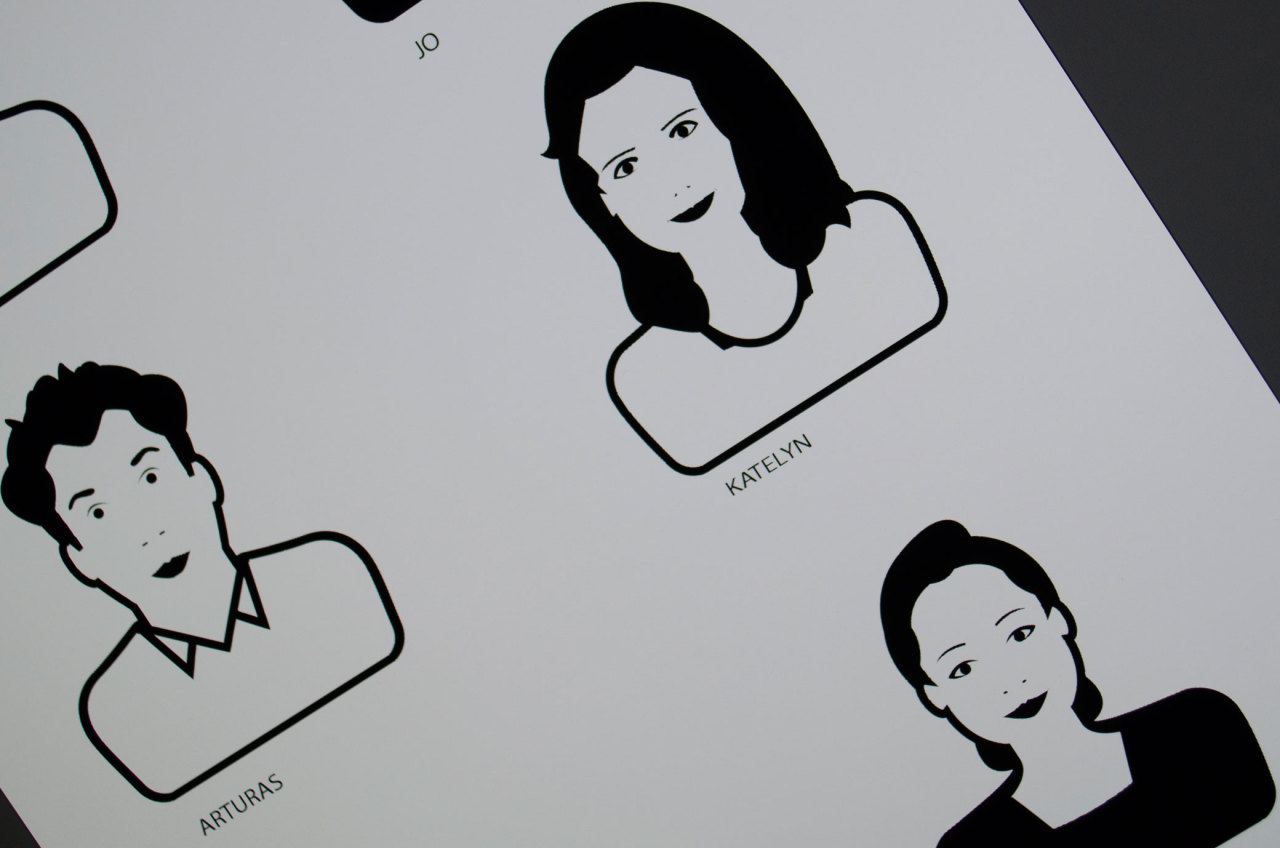 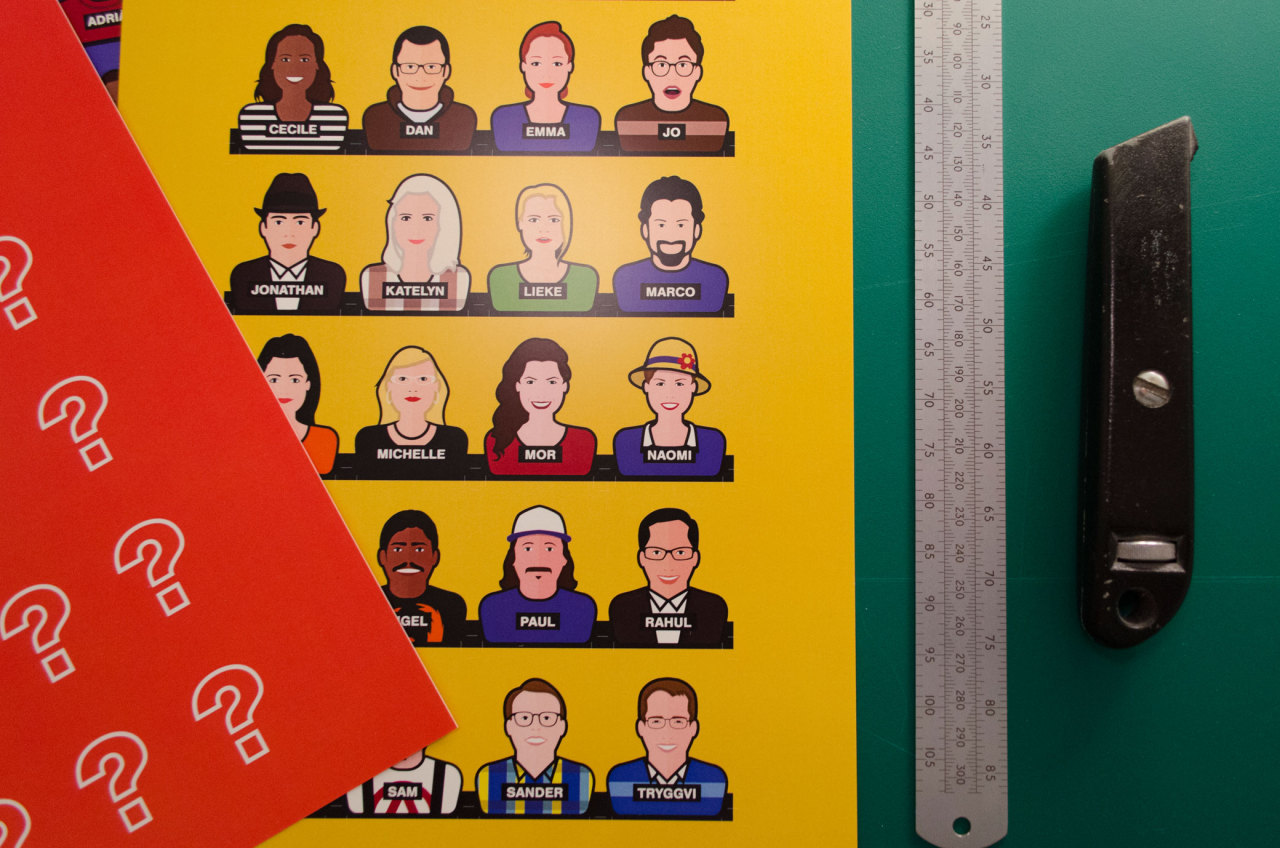 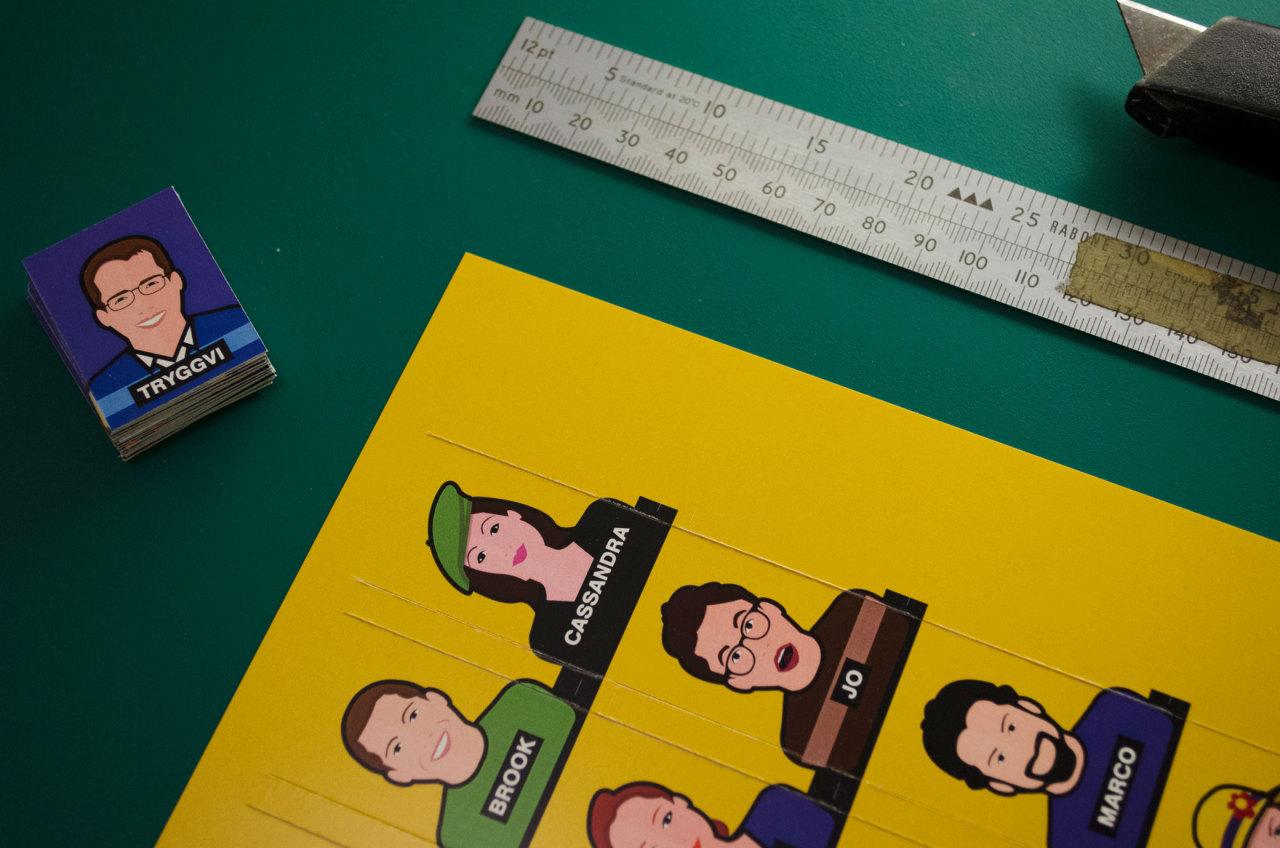 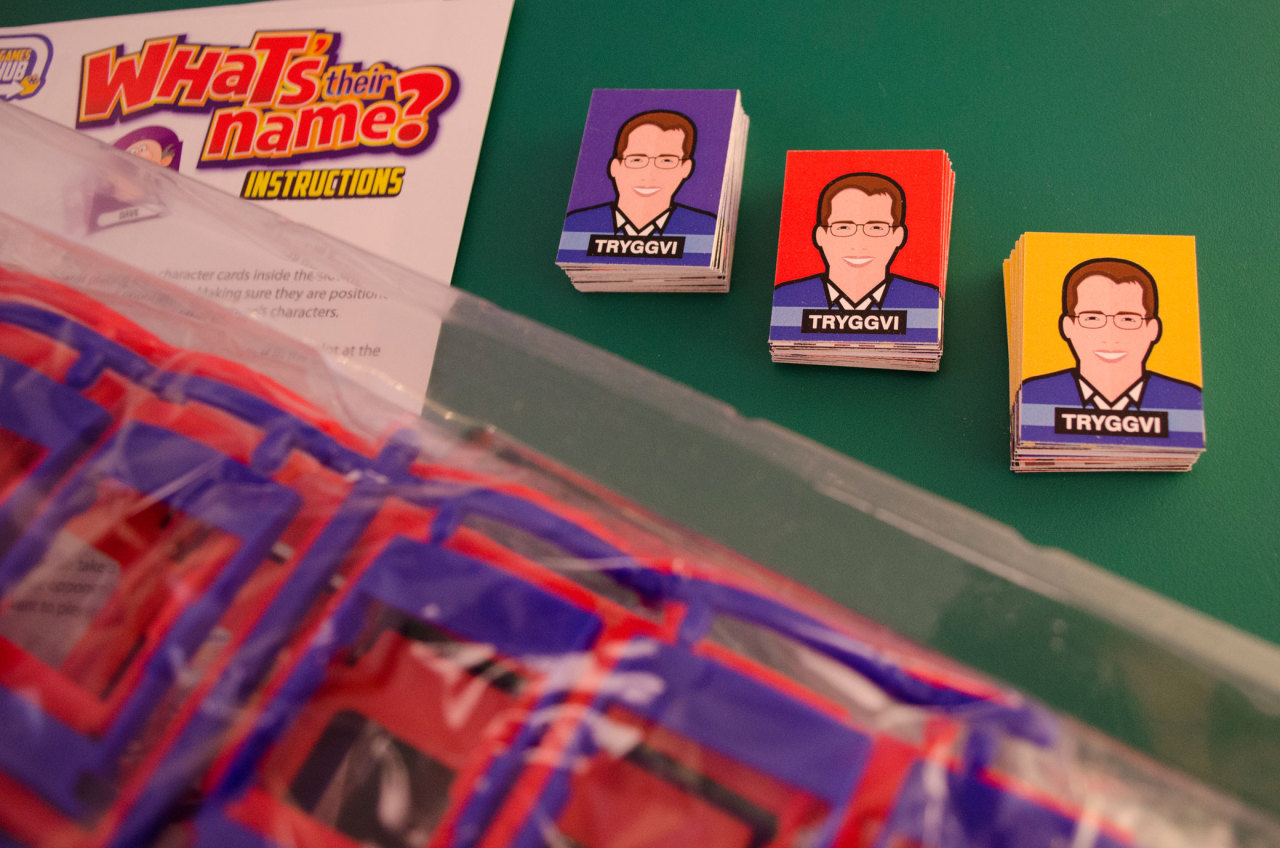